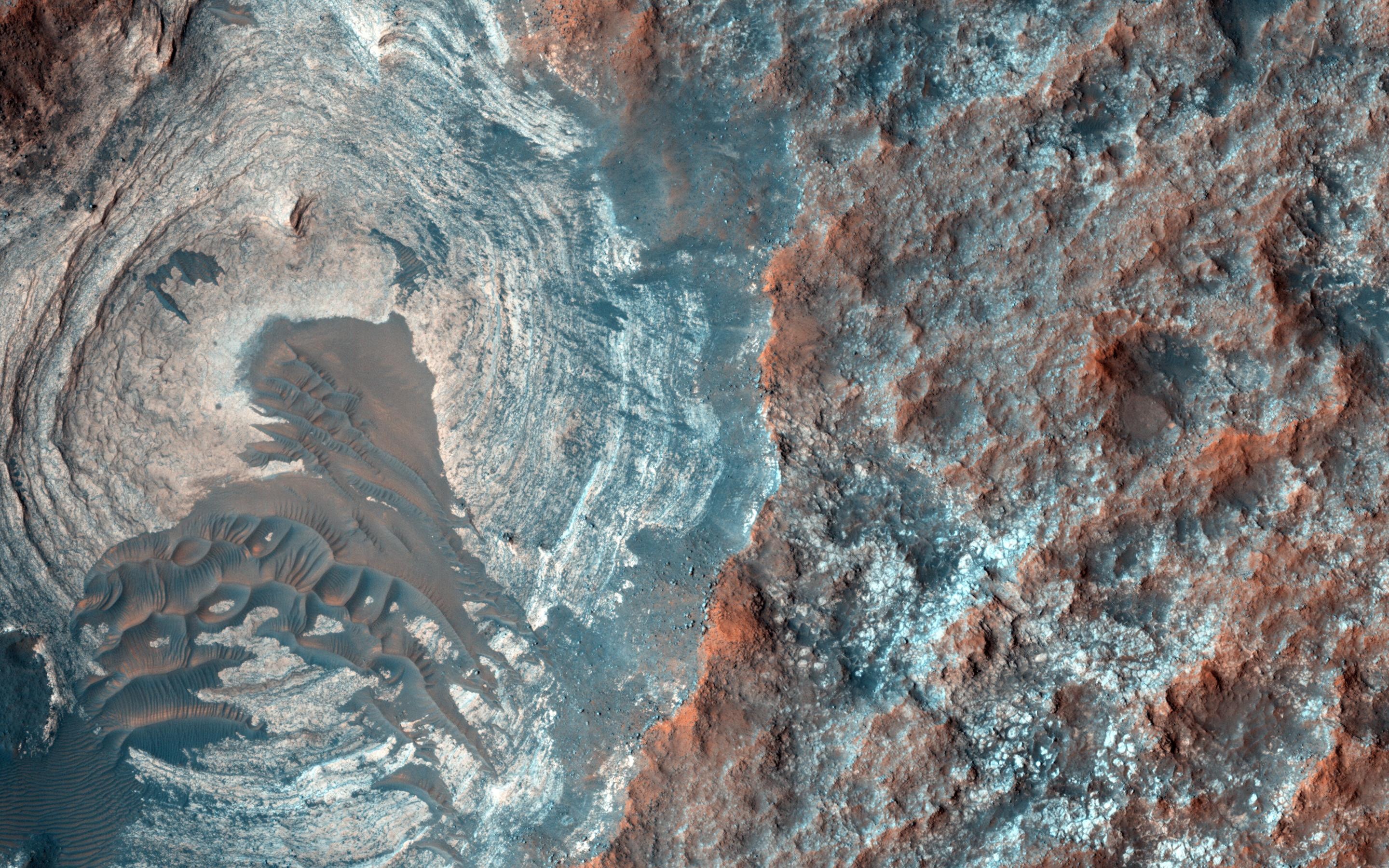 The replacement of the hip joint by a prosthetic implant is one of the most common orthopedic surgical procedures in Germany. The long-term success of a total hip arthroplasty is dependent on the careful analysis of the loads due to muscle and joint forces in the planning as well as the operative care. Yet, patient-specific information of forces occurring in vivo is not available to the surgeon in clinical routine today. Biomechanical modeling aims to fill this gap. One field of biomechanical modeling is the development of methods and procedures for the accurate analysis and realistic simulation of endoprosthetic supplies. The aim of this paper is to demonstrate the possibilities of biomechanical modeling in total hip arthroplasty using two examples: sensitivity analysis and pre-/ postoperative comparison of intervention outcome. The results of the sensitivity analysis indicate that the modeling can provide the optimal position of reconstruction of the hip rotational center leading to a significant decrease in the forces acting on the hip joint. By comparing the pre- to the postoperative state, it can be analyzed whether there is a decrease or increase of load after surgery or whether the conditions are considered to be approximately equal to the preoperative situation. Perspectival, biomechanical modeling will be able to significantly improve long-term function by reducing wear and optimizing muscular function of the joint. Therefore, the routine use of validated musculoskeletal analysis in the context of standardized preoperative planning and intraoperative navigation-based implementation should be considered. Thus, validated analyses of musculoskeletal loads not only contribute to the extension of basic knowledge but also to the optimization of endoprosthetic care through their integration into the clinical workflow.

In clinical practice, surgical planning of the implantation procedure is generally performed X-ray based. In addition to clinical parameters, important input data for the biomechanical models can be derived from the acquired X-rays. Regarding the modeling of the hip joint, numerous approaches have been published in literature. Important differences are X-ray image based (2D) modelling [6-8, 35, 39] and modelling based on 3D data (e.g. CT imaging). Furthermore, it needs to be differentiated between static and dynamic modeling [19, 20, 25, 26]. The approaches significantly differ with regard to the necessary temporal and technical resources. This has a decisive influence on their applicability in the clinical routine. Various analyses of different modelling approaches for the calculation of the hip load, compared with corresponding in vivo data, have already shown a validity of the Pauwels modeling method [34, 35]. Yet, the modelling approach by Pauwels, although relatively easy to use, is not – or only rarely – used in of today’s clinical practice [16].

In order to be able verify the plausibility of the derived modelling results, a validation of the used mathematical analyses – ideally by in vivo measurements – is essential [9, 22]. Therefore, instrumented endoprostheses represent possibility to obtain information about the postoperative hip loading [3–5]. Bergmann et al. [5] published an orthoload database which contains results for different implant sites including hips, knees and shoulders. Collected data sets for the hip contain information on the joint contact forces as well as occurring torques in 3 levels. This allows researchers to match their own biomechanical analysis models with the information stored in the database. For example, a comparison of patient-specific model calculations according to Pauwels with the corresponding results of in vivo measurements with an instrumented prosthesis show that the dynamic hip joint forces are in a similar range [15, 16].

Orientation and position of the acetabulum

The quality of the outcome of the implantation is primarily judged based on two target parameters: The orientation of the acetabulum is determined by the angle of inclination and the anteversion angle. Ideally, the angle of inclination lies within the range of 30 to 50° and the target for the anteversion angle is somewhere between 5 and 25° [24,28,31]. According to Lewinnek et al. [31], the “safe zone” for the inclination angle is 40°± 10° and for the anteversion 15°±10°. Among other parameters, the described acetabulum orientation is of central importance to the range of motion (ROM). The ladle orientation is used, among other things, for the ROM of central importance. Bader and Willmann were able to demonstrate that restrictions in the ROM lead to impingement and material damage, by using CAD simulations [2]. In addition, the correct orientation of the acetabular has a proven effect on stress transmission to the polyethylene or Ceramic inlay [30]. In case of a too large inclination can lead to a faulty wing loading or to pressure load peaks at the lateral edge of the cup [10, 11, 38]. By changing the inclination of the cup, the Contact surface between head and socket enlarged or reduced in size and thus Influence on the specific load of the plain bearing [38]. A positioning of the cup outside the the so-called safety zone can have an effect on the life of the prosthesis or on the abrasion behavior of the prosthesis components [28, 30, 32]. In order to be able to determine the Requirements supposedly optimal position for an endoprosthesis there’s a chance to find it, (preoperative) a sensitivity analysis to be performed [16]. For this purpose patient-specific parameters from the X-ray data in a defined range varies.

Using the mathematical model a sensitivity analysis from Pauwels you need to be able to do the following patient-specific information on the Muscle attachment point at the pelvis (M) and on the trochanter major (T) and on the position of the of the hip rotation center (HRZ), for the length of the lever arm d5 as well as for the partial body weight. The patient-specific parameters are determined from corresponding x-ray images. The following are used Starting point changed in X- and Y-direction and analyzes how the joint force changed (. Fig. 3). To perform the sensitivity analysis the Pauwels model 33-35] as a Matlab script (MathWorks R2014b, MathWorks, Natick, MA, USA) implemented. This script uses the patient-individual information the prevailing joint forces for each displacement of each point.

The sensitivity analysis can be used to the influences of the individual parameters on the joint load to The example of the patient is used to examine Sensitivity analysis performed by EBL has shown what influence a Change of individual parameters on the calculation results using the Pauwels model. It comes with certain parameter variations respectively parameter combinations to an approximation of the corresponding In vivo readings. The goal was not to perform a „parameter tuning“ here. On the one hand, the potential of the modelling and are shown, the extent to which the approach is valid and the same results as the measurement of the supplies. On the other hand should be shown that the calculation results will be of the correct identification or the Variation of the input parameters dependent are. In the event of incorrect determination of the anatomical landmarks, it comes to an incorrect calculation of the resulting Hip joint force R.Further it could be shown that each of the parameters varied an individual has an influence on joint strength. Thus a special focus on the Correct identification of the landmarks/ model input parameters. The potential of the biomechanical Modeling becomes clear, because by means of Model in combination with a sensitivity analysis which are used for the patient/for the the load on the prosthesis is allegedly best position can be found. This happens under individual, even criteria set, but to the exclusion of of the intraoperative Situation. Other Parameter studies using the example of positioning of the hip rotation center of an endoprosthesis underpin the Potential of the chosen method for the Musculoskeletal prediction.